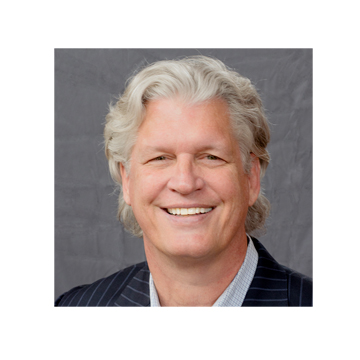 Mr. Larson has an extensive executive management background in the technology industry working with successful start-up, turnaround, and high-growth operations,

Before joining Metro Edge Solutions, Mr. Larson was the President of a successful boutique consulting firm, where he worked closely with the C-Level of both public and private companies providing global strategic vision and help with their go-to-market strategies.  During his career, he has been a key executive member of two Silicon Valley technology companies with a span of control that encompassed general management, P&L ownership, and global sales and marketing. As a start-up executive member with the Sequoia Capital funded, [24]7.ai, Mr. Larson led the company through a period of sustained growth that spurred the expansion of global technology infrastructures across North America, Europe, and Asia. Today, [24]7.ai is the leading A.I. powered virtual agent company with over 15,000 employees and $400M in annualized revenue.

Paul is now serving as a catalyst to drive growth and help achieve short and long-range business development goals that deliver strong and sustainable revenue and profit gains for Metro Edge Solutions. 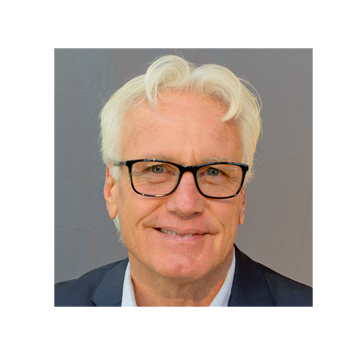 A telecom industry expert, Brad Gruno offers a unique blend of leadership, vision, and knowledge, and is now at the forefront of the fastest moving technology trend: 5G.  As an entrepreneur and business leader, Brad has more than 20 years of experience operating successful telecom construction companies with a core focus on designing, engineering, building, and optimizing large-scale fiber optic networks.

Throughout his professional life, Brad has built a reputation for developing business strategies, incubating new business models, and building out highly successful companies that return value to clients and investors.  Embracing the core values of integrity, innovation, and growth, Brad is a person who influences and persuades top ranking people; whose opinions are highly sought after; and whose judgment is respected and trusted. 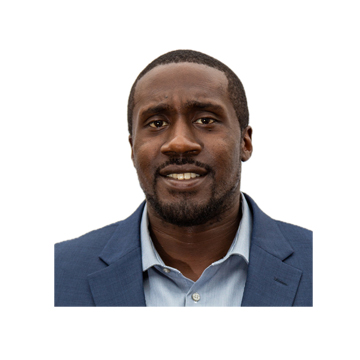 Leaping into the telecom deployments straight out of highschool, Simon Ojulo has over 13 years of industry experience. Simon climbed through the ranks of 4G turf deployments constructing wireless cell towers, backhaul fiber circuits, and wireless DAS systems. Propelling his career to becoming one of the youngest construction managers in the Northeast region, Simon built a solid reputation servicing wireless network deployments for Verizon, T-Mobile, AT&T, Sprint, and Ericsson. Eager to continue growth, Simon pivoted his career by becoming an entrepreneur in the broadband sector of Telecom, deploying installation, aerial bucket, and OSP Fiber crews for Spectrum, Comcast, and Cablevision. Simon’s broadband industry experience led to datacomm deployments, providing enterprise Cloud and Voice over IP wiring services. Having mastered the three core sectors that make up the emerging 5G network, Simon has developed a multifaceted 5G training program, in which he teaches the various skill sets required to build and maintain a 5G system. 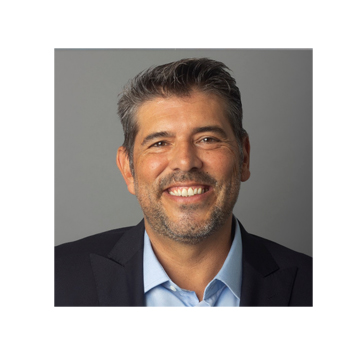 Mr. Luna embodies the ideal balance as both corporate visionary and financial gatekeeper for both Fortune 500 public companies and private companies.

As CEO of Utilipath, LLC, a private equity-backed telecommunications infrastructure construction company, he led the companies efforts to deploy and maintain networks for AT&T, Verizon, CenturyLink, Sprint, TMobile, Windstream, and Frontier Communications.  As President and CFO of US Carrier Telecom, a 3,700 regional fiber network, Mr. Luna led the company to the INC 5000 four years consecutively and implemented the first 4G deployment for Verizon in Georgia and Alabama. 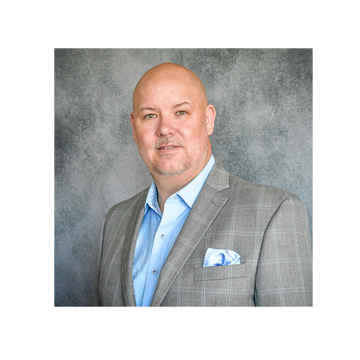 Mr. Golden began his career at MCI engineering and ramping up its long haul network to OC-48 level from Memphis to Longview.  Mr. Golden then joined Broadwing where he was essential in the growth of the Long Haul and Metro markets providing management of the West Region Installation and Testing Services.  Mr. Golden then moved onto OnFiber where he developed the entrepreneurial spirit he brings to every company he has created.  After the acquisition of OnFiber in September of 2005 Mr. Golden merged into Qwest and was crucial in helping provide process and procedures for the Pre-Sales process helping Qwest burst into the Metro Ethernet space with rapid growth.  After leaving Qwest Mr. Golden moved to Zayo Bandwidth to start the first Fiber Department in charge of ICB process and worked closely with Zayo C level team on all dark fiber acquisitions helping with documentation, due diligence and negotiations.

When creating ICC Mr. Golden utilized his skills that were obtained through hard work with the numerous carriers and companies he has been involved with taking knowledge from each and transitioning that into a thriving consulting business.  Customers are but not limited to, Zayo, WANRack, Verizon, Conterra, Sprint/T-Mobile, ATT, Windstream, Uniti Fiber and CenturyLink.  With continued growth in the fiber construction and engineering departments, ICC has grown its offering to include these verticals and partnering with CEC Infrastructure Group and KLJ Engineering have been very prosperous.

Mr. Golden did take a brief hiatus from telecom to create a new business with his wife.  Caresource, INC is now almost 1 million in revenue per year.  The company has 2 departments, medical billing and sales of medical durable medical equipment.  Mr. Golden enjoyed the time working closely with his wife opening and growing these companies and with great pleasure, his wife in now running all operations.